The final chapter of the GODS & WARRIORS saga! 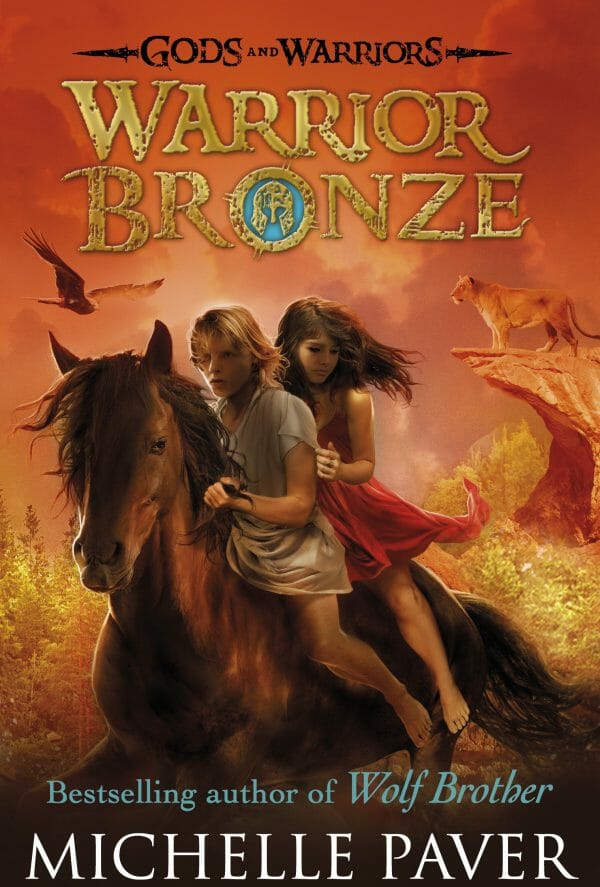 Everything in this book leads up to the climax of the whole series, on Mount Lykas – and I’ve known since before I wrote the first book what was going to happen on that mountain. In fact, I had the idea during a yoga class!

That’s happened to me once or twice before, when I was writing the CHRONICLES OF ANCIENT DARKNESS. I don’t mean that I get ideas while I’m actually doing yoga, I’m far too absorbed in listening to the teacher and trying to do what I’m told; but afterwards, in the relaxation bit, when you’re just lying on the floor with your eyes shut, it’s amazing what ideas your brain can come up with…

And it was during one such session that my super-relaxed brain told me exactly how the oracle in the story is fulfilled – with a couple of twists along the way, that I hope will come as a surprise to readers…!